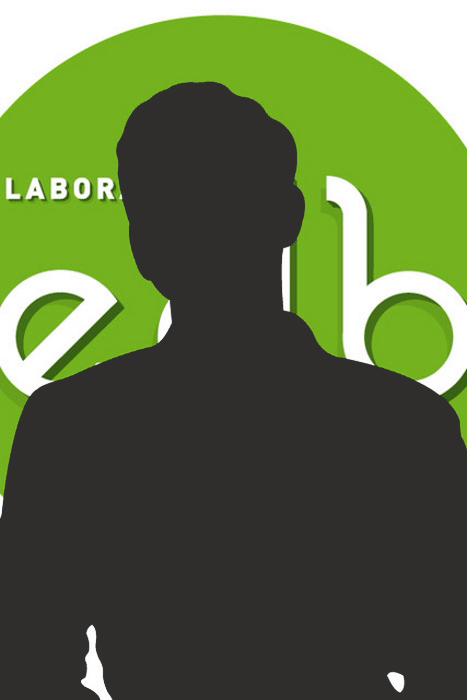 Research  My research focuses on the evolutionary history of the human genome. I am interested in the different processes that shaped the human biological diversity: natural selection, migrations, admixture, etc. I have been involved in several projects regarding the genetic diversity of African American populations from French Guiana, Malagasy populations and Indonesian populations. Recently I am developing functional genomics approaches to explore in depth the role of variants in the genomes of populations from Papua New Guinea – especially the variants inherited from an extinct hominin, Denisovan – in the immune response.
Training  Ph.D. in Biological Anthropology at the University of Toulouse III Paul Sabatier, France.