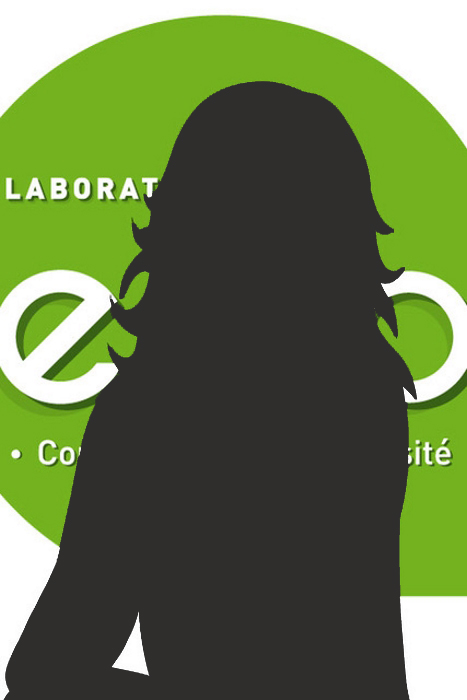 Research  Currently I’m a Research Fellow at the Toulouse Institute for Advanced Study in Toulouse (IAST) and the Laboratoire Evolution & Diversité Biologique (EDB). My background is in the behavioural ecology of Poeciliids and Drosophila studying non-genetic inheritance of mating preferences using mate-copying, by which females build mating preferences by observing and copying conspecific females’ mate-choice. I study how new, socially learnt mating preferences can invade a population and persist across generations. Mate-copying exists in most vertebrates and is also documented in an invertebrate species (Drosophila melanogaster). Drosophila is a relevant model species to study mechanisms of stability and plasticity of social learning. By stability I mean both within an individual’s lifetime, and across generations owing to the cultural transmission of socially learnt mate preferences. My ultimate goal is twofold, (i) unraveling the cognitive mechanisms involved in this plastic but socially stabilized form of social learning, and (ii) studying the evolutionary consequences of animal culture. Formation PhD in 2013 at University of Siegen, supervised by Prof. Dr. Klaudia Witte.